Today we are surrounded by new technologies; Virtualization is one of the most popular emerging sectors in IT. With this user can create useful cloud services by using resources that are bound to hardware traditionally. With this, you can use a physical machine’s overall full capacity by distributing its capabilities among different users and even environments.

This article will primarily focus on teaching how to enable virtualization in Windows 10 with BlueStacks, BIOS, CMD or PowerShell. These are all very technical methods, and I would recommend taking a backup first.

Suppose that you carry three physical servers, each with own dedicated reasons:

Each is being used at only 30% capacity, which is only a fraction of their running capacity. As the legacy applications are quite crucial to the internal operations; thus, you need to keep them and the third server that hosts them. Correct?

It is much easier to run individual tasks on individual servers: 1 server, 1 OS and one job. It was never easy to give one different server brains. With the help of this technology, users can now split the mail server into two unique ones who can handle independent tasks so the legacy applications can be migrated. Keep in mind that this is the same hardware you are just efficiently using more of it.

Now, by keeping the security in mind, the user can split the first server again so that it can handle another task; increasing the use from 30% to 60% to 90%. Once this is done, empty servers can be used again for other jobs or retired altogether to:

A brief history of Virtualization

The technology traces back to 60s but got widely adopted in the early 2000s. Technologies such as hypervisors that enabled virtualization got developed decades ago to provide different users with simultaneous access to systems which performed batch processing.

Batch Processing: This is quite a popular computing style there in the business sector that can run routine tasks thousands of times and that too much quickly, just like the payroll.

In the next few decades, other solutions to the many users or single machine problem got more in popularity where virtualization did not. The other solutions were time-sharing; this isolated other users within the OS, leading to other OS such as UNIX, give eventually lead to Linux. To keep it in short, it remained mostly un-adopted niche technology.

Coming to the 90s, many different enterprises now had physical servers and single-vendor IT stacks, this did not allow the legacy applications to run on a different vendor’s hardware. As IT environments were updated with less expensive commodity vendors, OS and apps from a variety of vendors by various companies they were bound to underuse the physical hardware- every server can only run one vendor-specific task.

This was the time where this technology took off and became the natural solution to 2 problems. Companies were able to partition their servers and run the legacy apps on various OS types as well as versions. Servers were now used more efficiently, reducing the cost that was associated with the purchase, set-up, cooling and maintenance.

How Does Virtualization Work in Windows 10 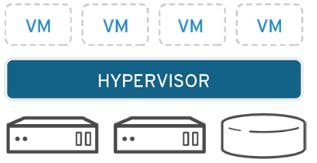 There is software by the name of Hypervisors that are used to separate physical resources from the virtual environment, things that require such support. This can sit on the top of an operating system such as a laptop or can get installed onto the hardware like a server, which is how most of the work. It takes the physical resources and later divides them up so that the virtual environment can use it.

Resources are then partitioned as required by the physical environment to many virtual ones. Users then interact and run computations within this. Virtual machines function just like a single data file, and like any other digital file, you can move it from one system to the other, and it shall work the same.

As the virtual environment runs and a user or any programs provides an instruction that needs additional resources from the physical environment, hypervisor relays the request towards the physical systems and caches all the changes. All of this happens from close to native speed. 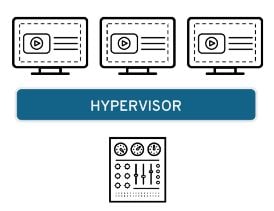 This one happens at the Kernel, which is the central task manager of the OS. This is quite a useful way to run side by side the Linux and Windows environments. Enterprises are also able to push virtual OS to systems which:

Servers are a computer that is designed to process a high volume of specific tasks in such a right way that other machines like a laptop or desktops can perform a variety of different tasks. When you virtualize a server, then it can perform more functions that are specific and also involves the partitioning of them so that the components can be used to serve different purposes. 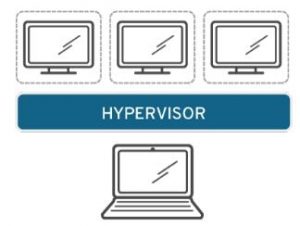 This is confused quite easily with OS virtualization, which allows the user to deploy different operating systems on a single machine. This one allows a central administrator to deploy simulated desktop environments to many physical computers in no more extended time. Now, unlike the traditional desktop environments which are physically installed, updated on every machine, configured, this allows admins to perform:

Data that spreads over can be consolidated in the form of a single source. It allows an organization to treat data as an electric supply providing processing capabilities that can bring together:

This sits in front of multiple data sources allowing them to be treated as a single source, delivering the required data in the desired form to the app or user at the accurate time.

SEE ALSO: How to Create and Enable Useful Keyboard Macros in Windows 10.

Before you continue to follow the steps below to turn on virtualization, please make sure you PC or Laptop has the following specifications:

Window home users can update to the pro-version. Just: 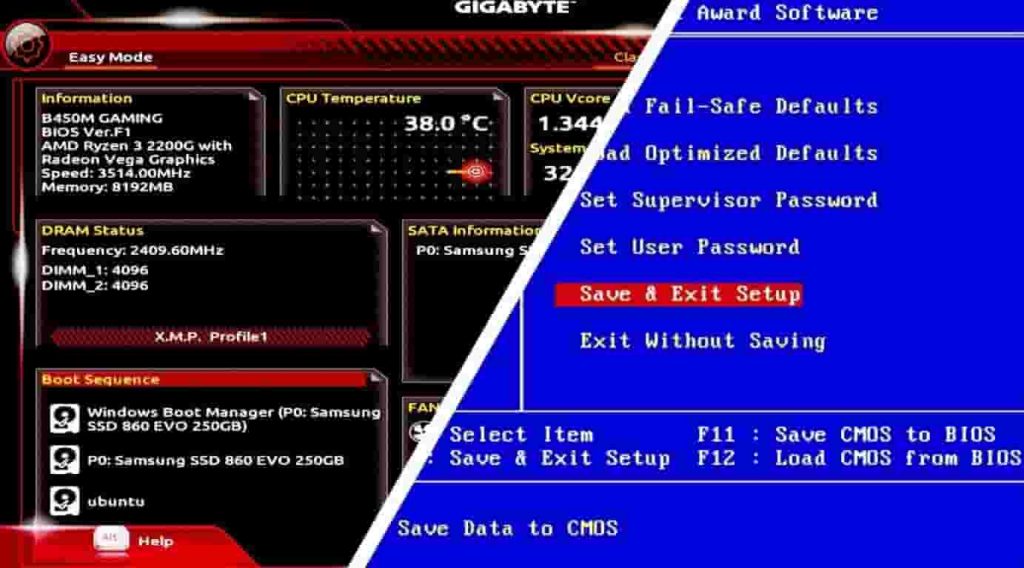 SEE ALSO: How to Bypass and Unlock UEFI BIOS Password.

This is required to manage the virtual machines. It is done by accessing the PowerShell or Control Panel.

To enable virtualization from the control panel: 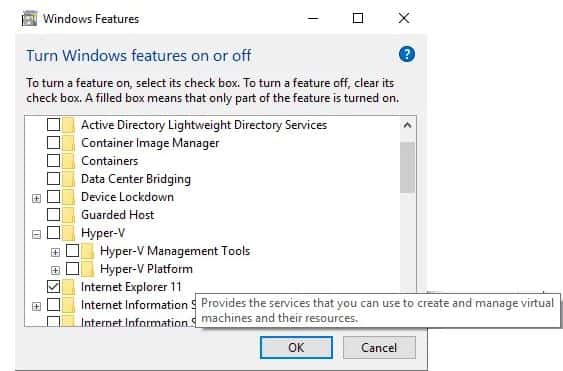 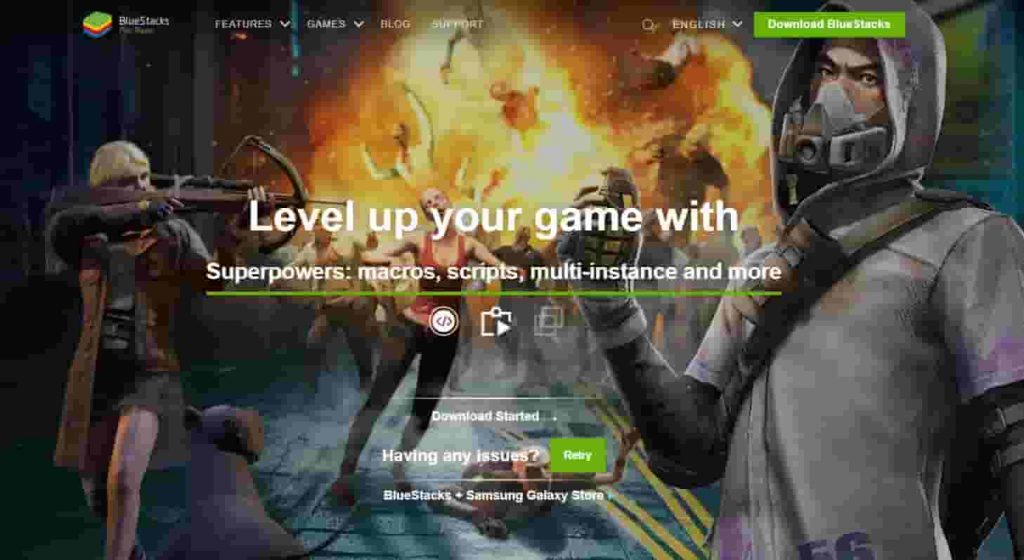 BlueStacks is virtualization software that allows you to run various apps and operating systems on your PC at the same time. It is free to use and is also famous for allowing people to play popular mobile games on PC including PUBG and Fortnite.

SEE ALSO: How to Turn On Dark Mode for iTunes in Windows 10.

Have you Enabled Virtualization in Windows 10?

We all want to run and experience various operating systems. We have shared this guide on how you can enable virtualization in Windows 10 using BlueStacks, PowerShell and CMD. We have also shared a method that allows you to enable this feature without BIOS on your PC/Laptop.